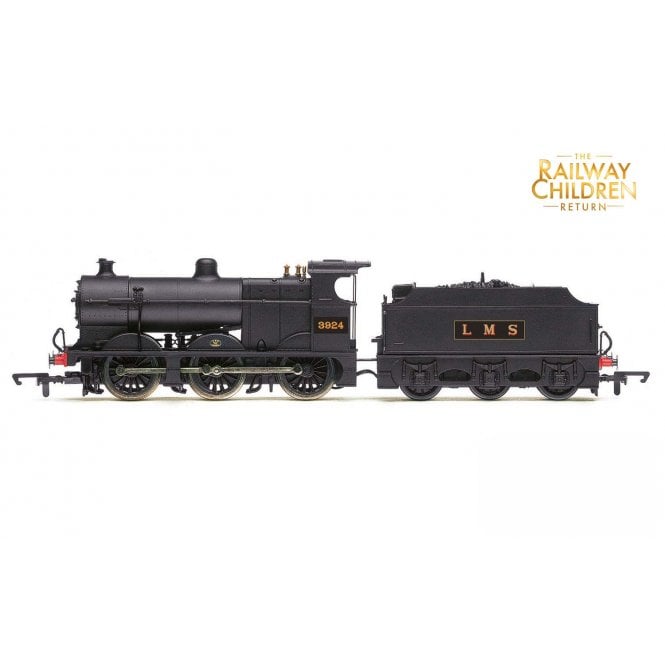 Inspired by one of the most beloved British family films of all time, 'The Railway Children Return', is an enchanting adventure for a new generation starring Jenny Agutter, Sheridan Smith and Tom Courtenay.

The film takes the audience on an exciting and heart-warming journey, in which a group of children are evacuated to a Yorkshire village during World War 2, where they encounter a young soldier, who like them, is far away from home.

To celebrate the release of the long-awaited sequel, a limited-edition model of the LMS Class 4F locomotive which featured in the film will follow on from the Hornby train set launched in 1971 for the original film.

- Exclusive Packaging with information about the film.