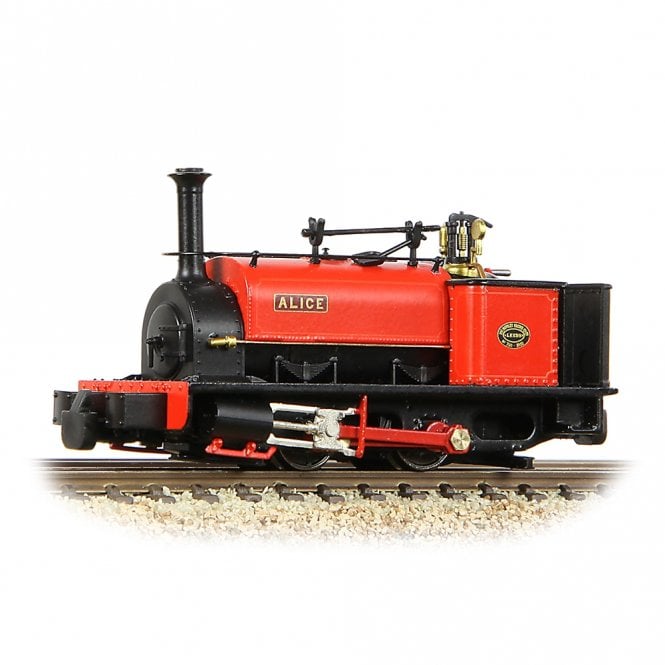 Built in 1902 with works number 780, ‘Alice’ is the sister engine to Holy War (No. 779). She worked at the Dinorwic Quarries until about 1960. She was then used for spare parts at the quarry and purchased as a source of spare parts by the then-owner of Holy War. In 1977 the remaining parts were gathered together at the Bala Lake Railway.

In 1987 the remains were purchased by Chris Scott and work started on restoration. The remains were later moved to the owner’s garage, the Ffestiniog Railway and then to the Leighton Buzzard Railway who agreed to finance the new boiler. Alice returned to steam in 1994.