X
This site uses cookies to provide and improve your shopping experience. If you want to benefit from this improved service, please opt-in.
More Info
Accept Cookies
Welcome to Monk Bar Model Shop 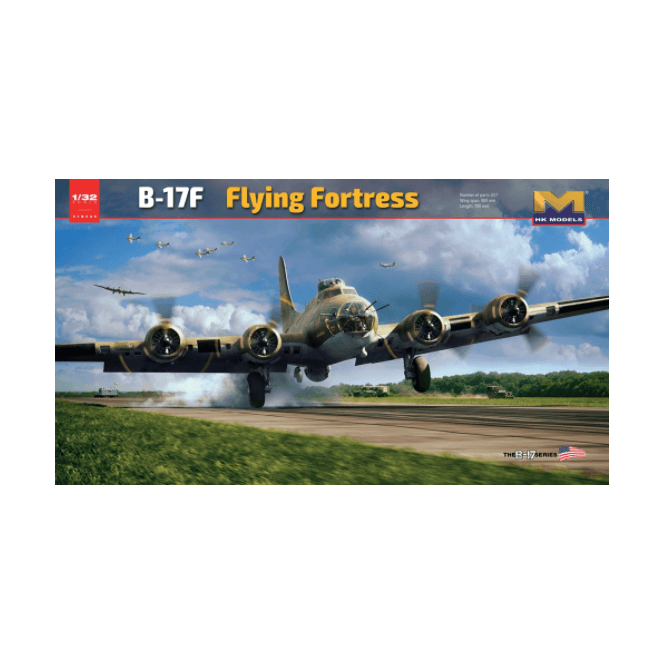 Item in Stock Item out of Stock | Usually dispatched within 24 hours
Loading...
Share
Ask A Question
Tell A Friend
Add To Compare

The first mass produced variant of the US Air Force WW2 4-Engined Heavy Bomber. Both aircraft portrayed in the kits markings undertook war bonds tours in 1943/44, raising morale back in the States.

- Markings for the following